Japan is a country where modern life in the futuristic cities exists alongside ancient traditions such as samurai, shinto and geisha.

Travel beyond the cities and find volcanic mountains and remote beaches. Head up to Hokkaido for rugged volcanoes, caldera lakes, hot springs and delicious seafood. In the small town of Hakone sleep on a futon in a traditional Japanese inn and enjoy the views of Mount Fuji. Okinawa is known for its tropical climate, broad beaches, coral reefs, ancient ruins and whale watching.

Travel to Hiroshima on Honshu Island for a glimpse of its tragic past. The city was largely destroyed by an atomic bomb during World War II. However it rose from the ashes and is now an UNESCO World Heritage Site, home to the beautiful Peace Memorial Park, with its Flame of Peace and Atomic Bomb Dome. 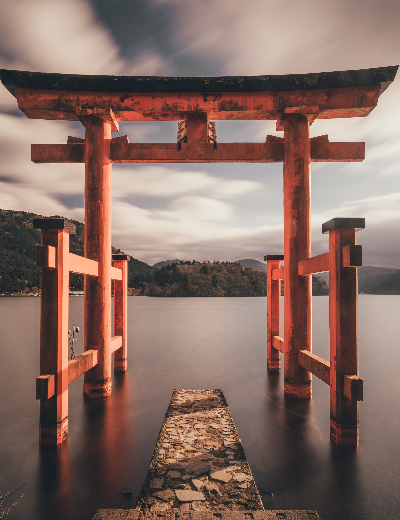 Definitely stay at a japanese style hotel called a Ryokan in one of the many hot spring villages. There is nothing nicer than soaking in an ‘onsen’ hot spring while gazing at the stars above with a cup of sake floating on a tray.

The company’s strength is a passion for travel. They want visitors to Japan to come into contact with amazing people and experiences as they weave through the nature, culture, and history of the country.

They pride themselves on quick responses, superior quality, original and forward-thinking tours, strong relationships of trust with suppliers, and fair prices. From customising the itinerary to making bookings and other arrangements, Ayabex Inc strive to create once-in-a-lifetime experiences.

Find out more about Ayabex Inc