India is rich in tradition and colourful cultures -a mystical land that offers an array of unforgettable experiences and casts a magical spell on its visitors.

Northern India is home to the capital Delhi, a city brimming with tombs, forts, mosques and bazaars. Just 3 hours from Delhi, Agra boasts 3 UNESCO-listed World Heritage sites including the magnificent white mausoleum of the Taj Mahal by the River Yamuna.

Northwest India shelters Rajasthan, the legendary land of Rajas and Maharajas and the epitome of romantic India with its sand dunes, dusty deserts, ornate palaces and imposing forts.

Coastal India enjoys a relaxed atmosphere. Goa’s Portuguese history is reflected in its cuisine and its Catholic churches. Its laidback air and hippy markets have remained long after the hippies left. Further south, Kerala’s secluded backwaters may be experienced at a leisurely pace from a wooden houseboat.

West coast Mumbai showcases colonial architecture and the glamorous world of Bollywood, while Chennai clings on to its artistic and cultural heritage. In Bangalore, a dynamic hub for young IT professionals, the face of modern India is emerging. 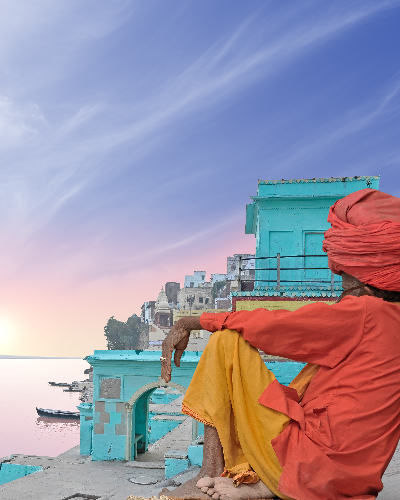 Travelling through Rajasthan is like a trip back in time. Take a stroll through cities rich in tradition and culture. Stay at least one night in a Haveli hotel, a traditional old townhouse or mansion

Trail Blazer Tours India Private Limited (TBi) is an award-winning DMC operating throughout India, owned by the well-known Katgara Group. TBi specialises in inspiring journeys to India and the sub-continent for both leisure and business travellers. Their programmes include culture and heritage, art and architecture, wildlife, luxury, spa and wellness, honeymoon, yoga, culinary, adventure tours and special interest tours. 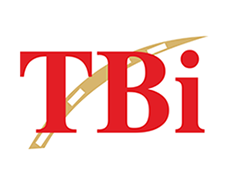