The Story of the United Arab Emirates Pearl Divers

Months at sea, hours on end in the water, damaged eardrums, the risk of a shark attack – the life of a pearl diver in the United Arab Emirates was tough.

It’s hard to believe that pearl diving was once the driving force of the United Arab Emirates – a country renowned for becoming wealthy from oil. The pearl industry boomed from the late 19th century through to the second decade of the 20th century, however it is believed to date back around 7,000 years. The pearl business began to wane with the creation of artificial pearls and the discovery of oil – a much more lucrative industry.

The shallow Arabian Gulf waters provided an ideal environment for pearling as the warm waters produced highly prized, colourful pearls with incredible lustre and luminosity. In addition, the oyster beds were shallow enough for divers to reach without modern scuba equipment.

Diving took place for only part of the year, usually for just four months from June through to September when the waters were warm and clear. A ceremony would take place to wave off the divers and to welcome them back on their return.

They used very little equipment – a woven bag to hold the collected oysters; a clip made from turtle shell or sheep’s bone to close their nose; and a stone tied to their leg to help them reach the seabed quicker. They worked in pairs – one dived, while the other stayed on the boat and was responsible for hauling in the diver when he pulled on a rope. On average, each diver was expected to undertake about 50 dives per day. 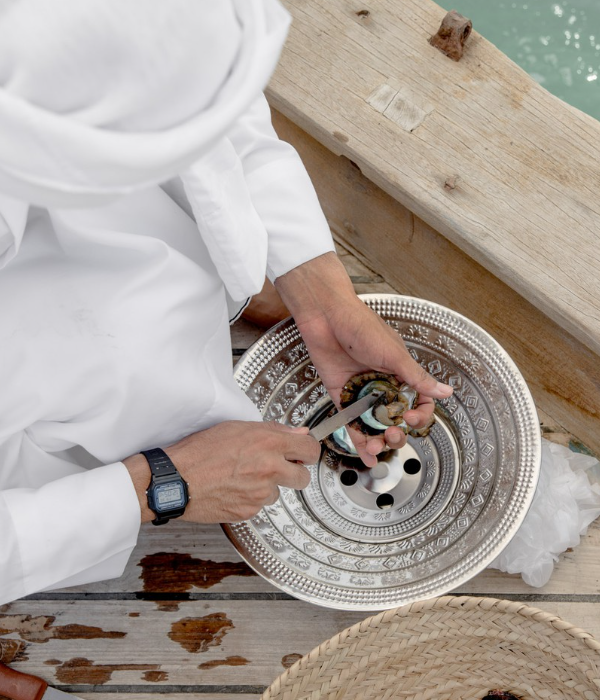 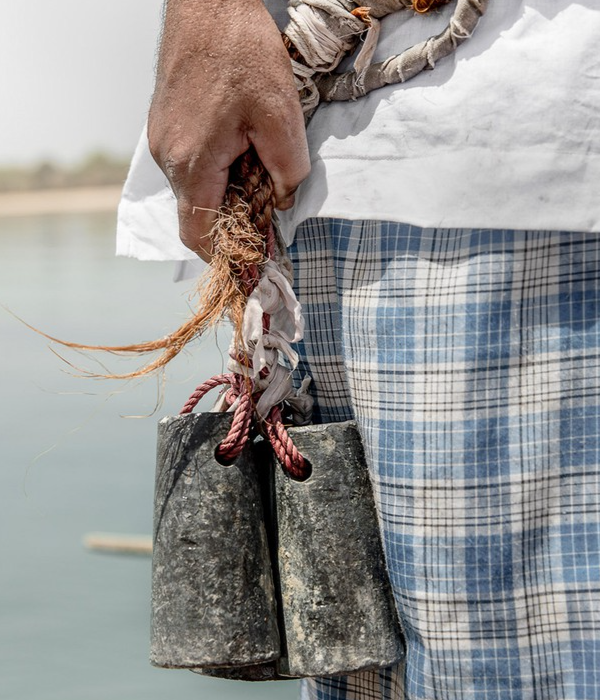 The evolution of the coastal towns of Abu Dhabi and Dubai was partly due to the pearl industry. To shorten their travelling times, many divers and their families moved to these areas to be closer to the dive sites. These days, most of these sites are now within underwater oil fields and are difficult to reach. Many Emirati families can still trace their ancestry to a time when they were involved in the pearl trade.

UAE pearls quickly became sought after and were traded all over the world due to their high quality. Many top-end designers, such as Cartier, began their careers by using these beautiful pearls.

Where to find out more about pearl diving: 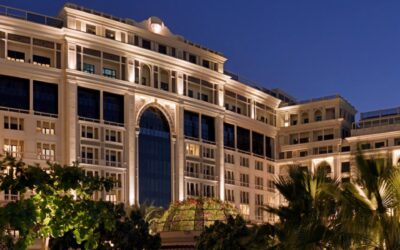 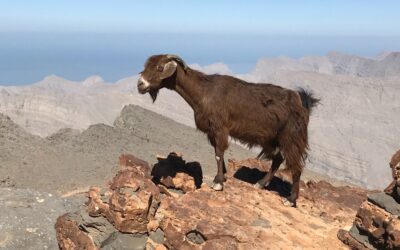 Subscribe to our newsletters for all our trending news and stories
SUBSCRIBE NOW
Enough about us, let’s talk about how we can be a part of your story
GET IN TOUCH