In April 2015, a 7.8 magnitude earthquake struck Nepal, killing nearly 9,000 people and injuring nearly 22,000. The earthquake triggered an avalanche on Mount Everest and hundreds of thousands of Nepalese were made homeless with entire villages flattened. Centuries-old buildings and temples were destroyed and damaged in UNESCO World Heritage sites, including Kathmandu Durbar Square, Patan Durbar Square and Bhaktaphur Durbar Square. Now in varying degrees of restoration, these sites are not simply monuments for tourists to visit, but essential places for public life: temples for worship and rest-houses for community gatherings.

Even after the devastating earthquake, this city and its environs offer an unrivalled collection of other-worldly temples, hidden backstreet shrines, sublime temple art and stunning mountain views.

The main problem is how to fit it all in! Here are our suggestions for the best things to do and see from Kathmandu… 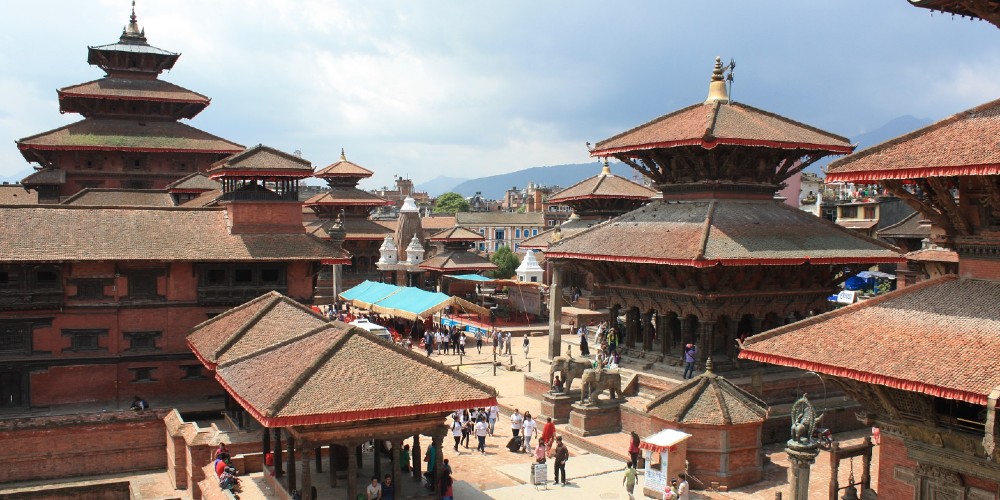 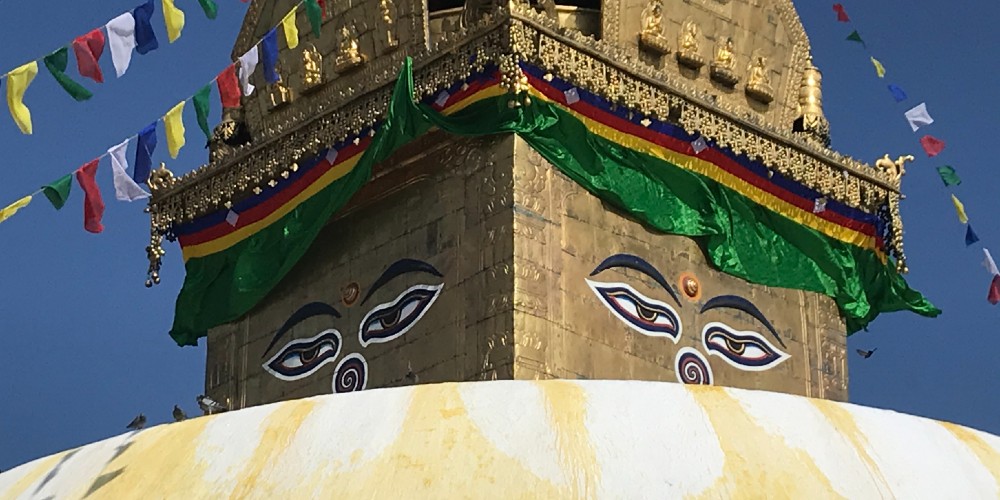 Also known as the Monkey Temple, Swayambhunath Stupa can be found on a hilltop to the west of Kathmandu. Founded by King Manadeva during the fifth century, it contains a stupa, temples, shrines, Tibetan monastery, museum and library. The Stupa, re-gilded with 20 kilogrammes of gold, has a large white dome and four sets of Buddha’s eyes and eyebrows.

Monkeys live to the north-west of the complex; they are said to be holy because they grew out of head lice living in the bodhisattva (enlightened person) Manjusri’s long hair!

We recommend accessing Swayambhunath by the 365 worn steps that lead up the eastern side of the hill. The start of this climb is marked by a 12-foot Tibetan prayer wheel and three painted Buddha statues. The Stupa offers great views over Kathmandu, especially in the early evening. To catch the Tibetan pilgrims, you will need to arrive before 9am. 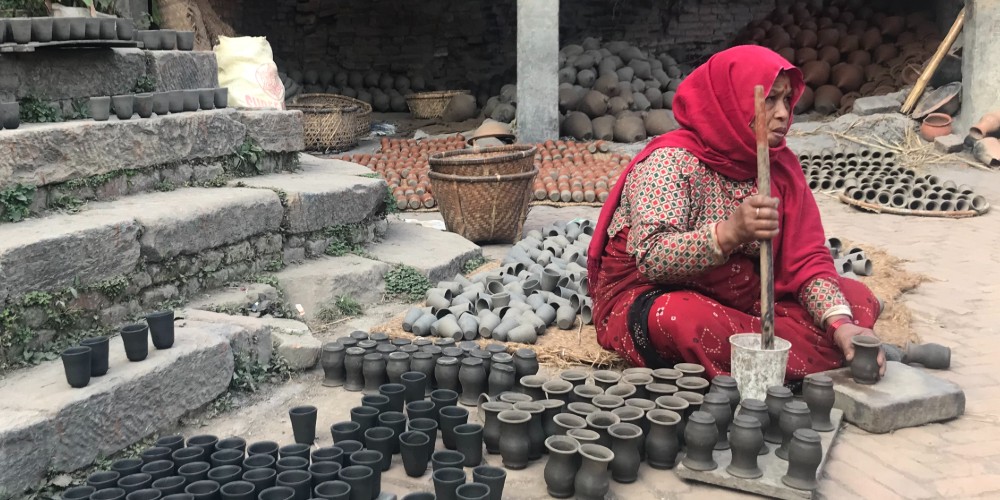 The northern section of the square is home to the Royal Palace, with the Golden Gate, intricately carved and set into a bright red gatehouse; and the National Art Gallery, housing an extensive collection of Tantric cloth paintings.

The town also has a timeless air, with traditional potters at work in Potters Square. You can try your hand at throwing a pot and learn how to fire it in the age-old kilns. 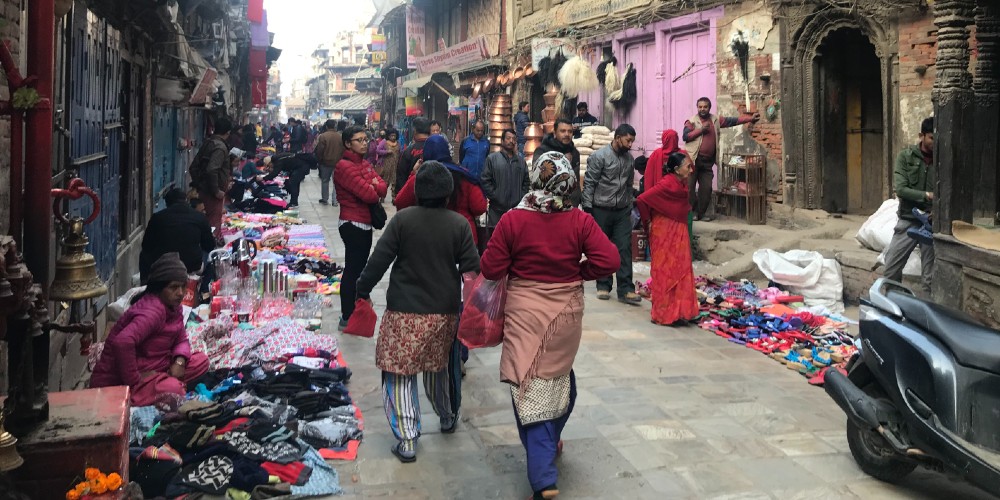 More than just a market, Asan is a riot of sights, sounds and smells. In the narrow lanes and congested alleys of Old Kathmandu barter for Himalayan rock salt, copper vessels, fresh vegetables, cooking spices, fiery chillies and so much more.

Asan straddles one of the two legendary India–Tibet trade routes that pass through Kathmandu. Because of this history, Asan has been one of the city’s main marketplaces since ancient times. 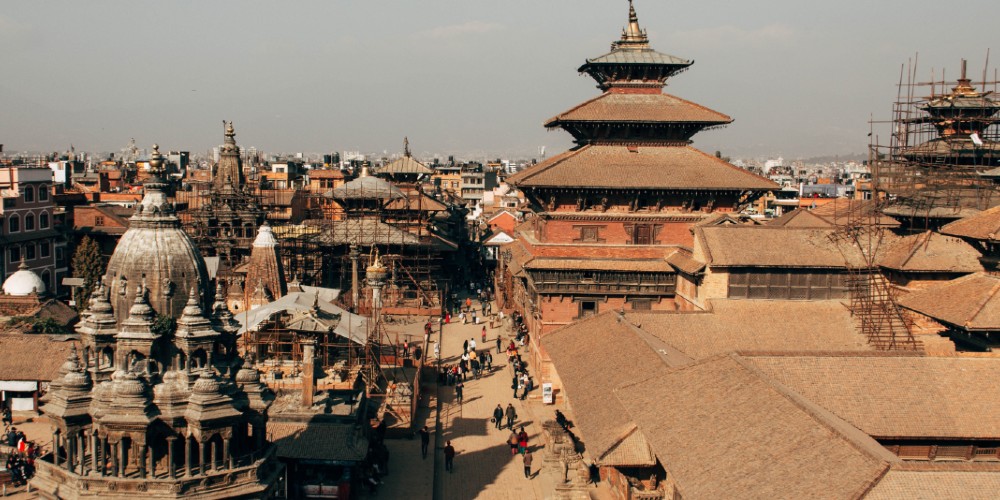 Patan is situated to the south of Kathmandu, on the other side of the Bagmati river. It has an ancient history, and is also said to have a greater concentration of temples per square metre than either Kathmandu or Bhaktapur. Patan’s most interesting attractions include the Golden Temple, along with its tortoises; the five-storey Kumbeshwar Temple dating from 1392; and the 17th century Red Machhendranath Temple containing carvings of a number of weird and wonderful animals..

The Patan Museum is also worth a visit. It exhibits about 200 examples of bronze or copper gilt statues of Buddhist or Hindu deities. Highlights include a 12th century seated Buddha, named Shakyamuni, made of copper alloy and gilt; and the Museum’s Keshav Narayan Chowk courtyard. 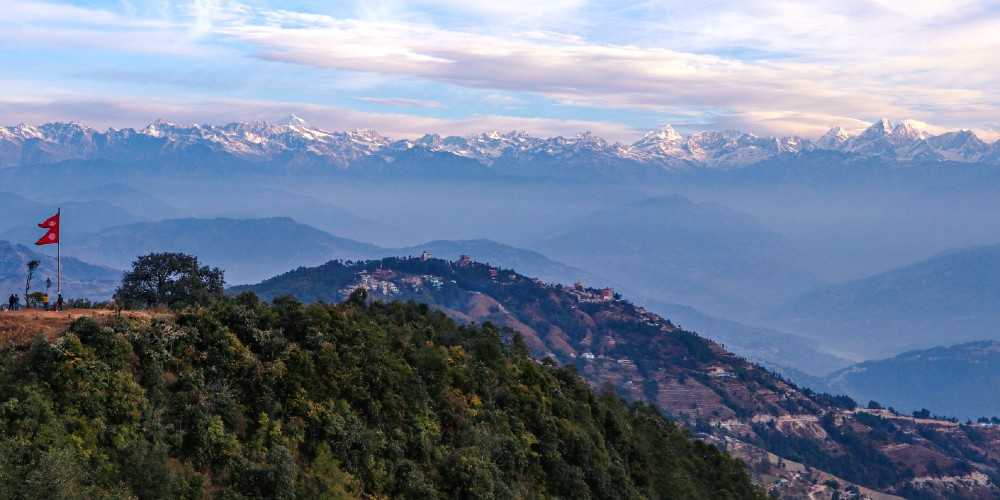 Experience the Kathmandu Valley on a 3-day walk through forest and villages. Marvel at the panoramic mountain views from Nagarkot. Located 2,175 metres above sea level, on a ridge at the edge of the Kathmandu valley, this popular hill station is known for its views of the Himalayas, including Mount Everest. The hiking trail leads toward Nagarkot through Jhule village, and ends at Changu Narayan, listed as a UNESCO World Heritage Site and the oldest temple in the Kathmandu Valley, dating to the 5th century A.D.

A visit to the Narayanhiti Palace Museum is like taking a step back in time to the 1960s, and also plays an important (albeit very gruesome) part in recent Nepali history. The museum was created in 2008 from the complex of the former Narayanhiti Palace, the home of the royal family.

On 1st June 2001, nine members of the royal family, including King Birendra and Queen Aishwarya, were killed in a mass shooting during a gathering of the royal family at the palace. A government-appointed inquiry team named Crown Prince Dipendra as the perpetrator of the massacre. Dipendra slipped into a coma after shooting himself and died in hospital three days later without regaining consciousness. The reason for the massacre remains unknown. 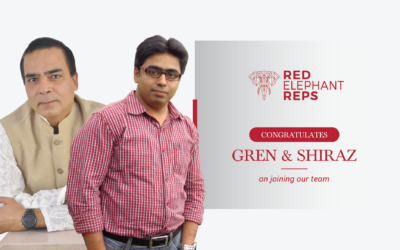 Our Sales Team Expands into India 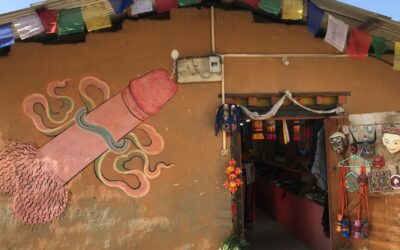 Bhutan – The Divine Madman and his Phallic ‘Thunderbolt’! 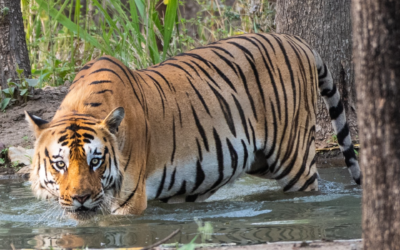 Exploring Bardia – Tigers in the Wild 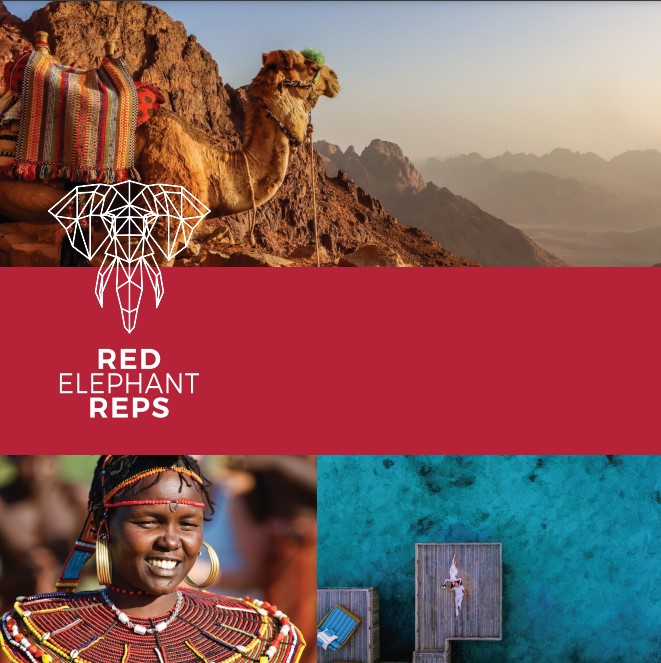